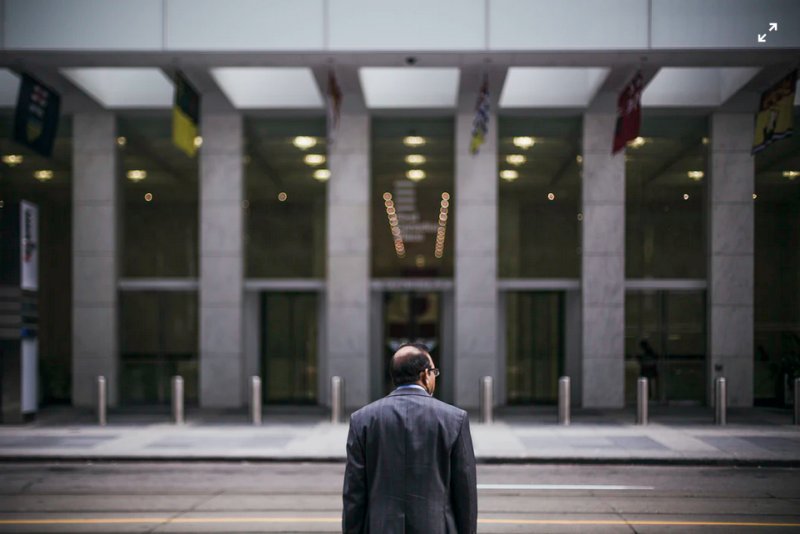 This is one of the most common stereotypes surrounding Bitcoin, and often also cited as a main concern of skeptics who worry that Bitcoin might become ‘illegal‘ or ‘banned by governments‘ at some point. However, it is also one of the most misguided concerns.

Yes, Bitcoin gets used for criminal activities. Just as any money does! 😉

But is Bitcoin actually used more than other moneys for criminal activities, possibly because of the ‘crypto’ aspect in it, which suggests that transactions can somehow be hidden or covered up?

Let’s take a close look at the facts:

One of the most fancy corporations analyzing cryptocurrency usage and blockchain transactions is Chainalysis, which issue a yearly report particularly focusing on illicit cryptocurrency usage (critics say: with a tendency to over-dramatize their conclusions – because a) exaggerating can make them good money, and b) who gets to define what ‘illicit’ is?).

In their latest report from early 2021, Chainalysis reports a sharp drop in total cryptocurrency-related crime to 0.34% for 2020. This equates for $10 billion in transaction volume – in 2019, what they defined as criminal activity represented 2.1% of all transaction volume (or roughly $21.4 billions worth of transfers). These figures include cryptocurrency addresses used by dark markets, ransomware actors, hackers, and fraudsters.
You may be surprised by these low numbers – but for Bitcoin, they’re actually even significantly lower (according to CipherTrace, another blockchain analysis company, a mere $3.5 billion worth of money were sent over ‘criminally associated bitcoin addresses’ in 2020). Keep in mind that Bitcoin is just one of approximately 8,000 cryptocurrency projects. Most of these projects are irrelevant and have little to no actual use, but then, this can make some of them even more enticing for criminals to cover activities like money laundering etc., all while Bitcoin gets the heat, although it has been tightly monitored with jealous watch since day 1 of its existence.

Bitcoin is not even very ‘practical’ for criminals, as its transactions are just pseudonymous: every transaction is transparent on the blockchain, and it’s comparatively trivial to follow the chain of transactions from senders to receivers. Privacy-focused cryptocurrencies are arguably way better fits to be used for ‘illegal’ activities. So depicting Bitcoin of all cryptocurrencies as being popular among criminals to cover up their activities or to launder their money is pretty far-fetched. These criminals would have to be pretty stupid to use Bitcoin!

But hmm… if not Bitcoin, what do criminals actually use?

Let’s take a look at their respective numbers for a comparison:

Based on a study conducted by the United Nations (UN), a report by the FATF, ‘criminal proceeds’ (funds generated by drug trafficking and organized crimes) amounted to 3.6% of global GDP, with 2.7% (or USD 1.6 trillion) being laundered. This about matches with a report by the International Monetary Fund (IMF), stating in 1998 that the aggregate size of money laundering in the world could be somewhere between two and five percent of the world’s gross domestic product. Using 1998 statistics, these percentages would indicate that money laundering ranged between USD 590 billion and USD 1.5 trillion!

The FATF states that these estimates should be treated with caution and may be higher: ‘Due to the illegal nature of the transactions, precise statistics are not available, and it is therefore impossible to produce a definitive estimate of the amount of money that is globally laundered every year.’

Not only because of that it is safe to assume that the amounts of USD and EUR transactions connected to illicit activities are probably considerably higher. Let’s not forget that simply because of the multiplied amount of US Dollars the FED and ECB have put into circulation during the last years the ‘illicit’ totals will most likely also have multiplied – while the Bitcoin transactions associated with ‘criminal’ activities are current – and still only make up a small fraction of the old numbers (!) published by the IMF and UN.

Compare this mess with the Bitcoin blockchain, which was only used for a ridiculously tiny fraction of ‘illegal’ USD/EUR transactions, but on top of that, is accountable and verifiable!

This displays the most ridiculous point in depicting Bitcoin as a risk to cover up illegal activities. Banks help to launder trillions of dollars and Euros per year – a public ledger would be their worst nightmare. Accountability…

Just a few concrete examples to illustrate the point:

Recent fines (which usually just a small fraction of the actual amounts these banks made with illicit transactions), in this case, just for the laundering of money (IOW, not including other criminal involvements):

And they all used US Dollars and Euros – not Bitcoin.